vowed to develop a new intercontinental ballistic missile system and exponentially increase his nuclear arsenal, according to year-end comments published by state media on Sunday.

At a meeting of the ruling Workers’ Party, Mr. Kim called on the country to beef up its military strength and boost its nuclear arsenal to counter threats from the U.S. and South Korea. Mr. Kim said the U.S. and other hostile forces were “isolating and stifling” North Korea, calling it “unprecedented in human history,” according to the Sunday state media report.

He ordered the development of a new ICBM system capable of carrying out a quick nuclear counterstrike. North Korea has tested a solid-fuel rocket engine that is central to quicker deployment of its long-range missiles. North Korea’s space agency would also launch its first military reconnaissance satellite as soon as possible, Mr. Kim said.

Mr. Kim delivered his speech on the final day of the party meeting, which began on Monday and ended on Saturday.

The Sunday state media report followed an overnight missile launch from North Korea. Pyongyang launched one short-range ballistic missile around 2:50 a.m. on Sunday from the capital area, Seoul’s military said. The missile traveled about 249 miles before falling into waters between Korea and Japan.

Pyongyang conducted a record number of missile launches in 2022, including an ICBM, a submarine-launched missile and dozens of short-range ballistic missiles. Of the more than 270 missile launches by North Korea since 1984, more than a quarter came in 2022, according to the Center for Strategic and International Studies, a Washington-based think tank.

On Saturday, North Korea had launched three ballistic missiles from North Hwanghae Province, south of the capital Pyongyang, at around 8 a.m., according to Seoul’s military. The missiles flew at an altitude of around 62 miles and covered a range of about 217 miles, Japan’s Defense Ministry said.

In December, Pyongyang conducted a launch to evaluate the performance of components of a military reconnaissance satellite, set to be completed by April 2023, according to state media. It also flew five drones over South Korean territory on Monday, prompting South Korea’s military to scramble jet fighters and conduct aerial defense drills.

-yeol took office in May, pledging a tougher line against Pyongyang.

In 2022, the U.S. and South Korea resumed large-scale joint military drills and strengthened trilateral cooperation with Japan to counter North Korea’s threat. Mr. Kim called these “worrying military moves” and accused Washington and Seoul of increasing military pressure on Pyongyang to the maximum.

Animosities between the two Koreas have deepened the past year, and Mr. Kim’s comments suggest he will continue weapons tests and expand his nuclear arsenal despite international sanctions and U.S.-led pressure campaigns, North Korea watchers say. North Korea could try to use its advanced nuclear capabilities to seek concessions such as sanctions relief.

Though North Korea has rejected engagement with the U.S. or South Korea since President Biden took office, it is likely calculating its next moves ahead of the 2024 U.S. presidential elections to see if more favorable conditions are created for the Kim regime, said Go Myong-Hyun, a senior fellow at the Asan Institute for Policy Studies in Seoul.

“With additional international sanctions and pressure from Washington, the conditions are not favorable for Pyongyang and there might be a sudden shift to diplomacy following the provocation cycle,” Mr. Go said.

—Chieko Tsuneoka in Tokyo contributed to this article.

Write to Dasl Yoon at dasl.yoon@wsj.com 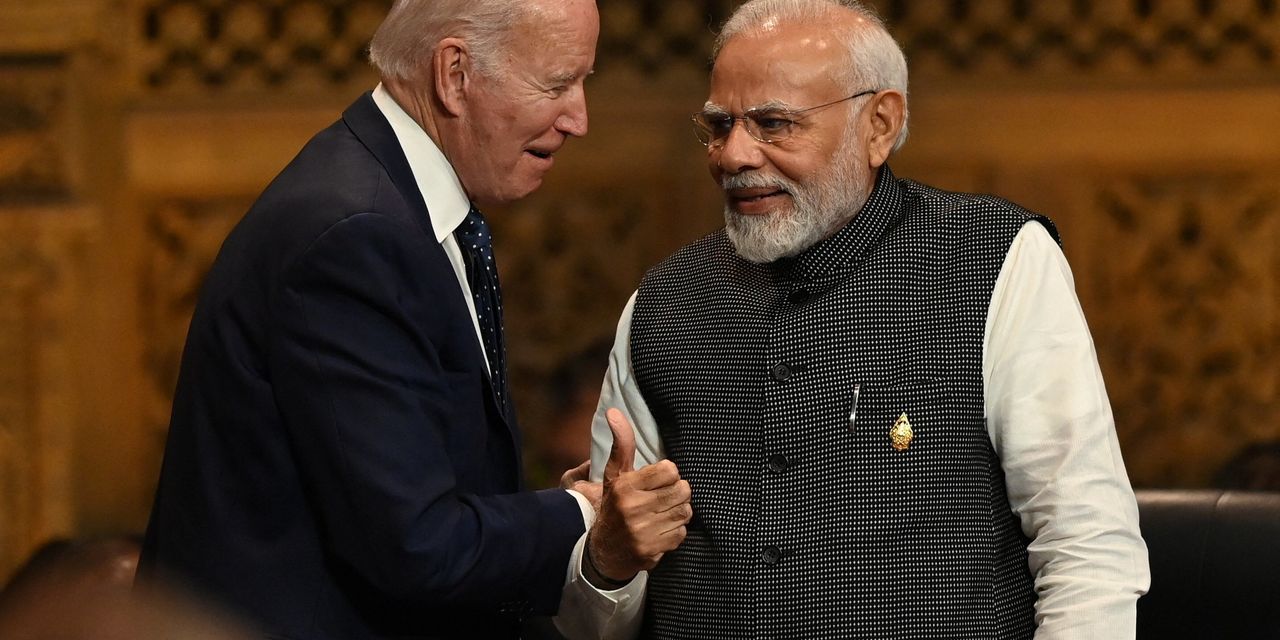 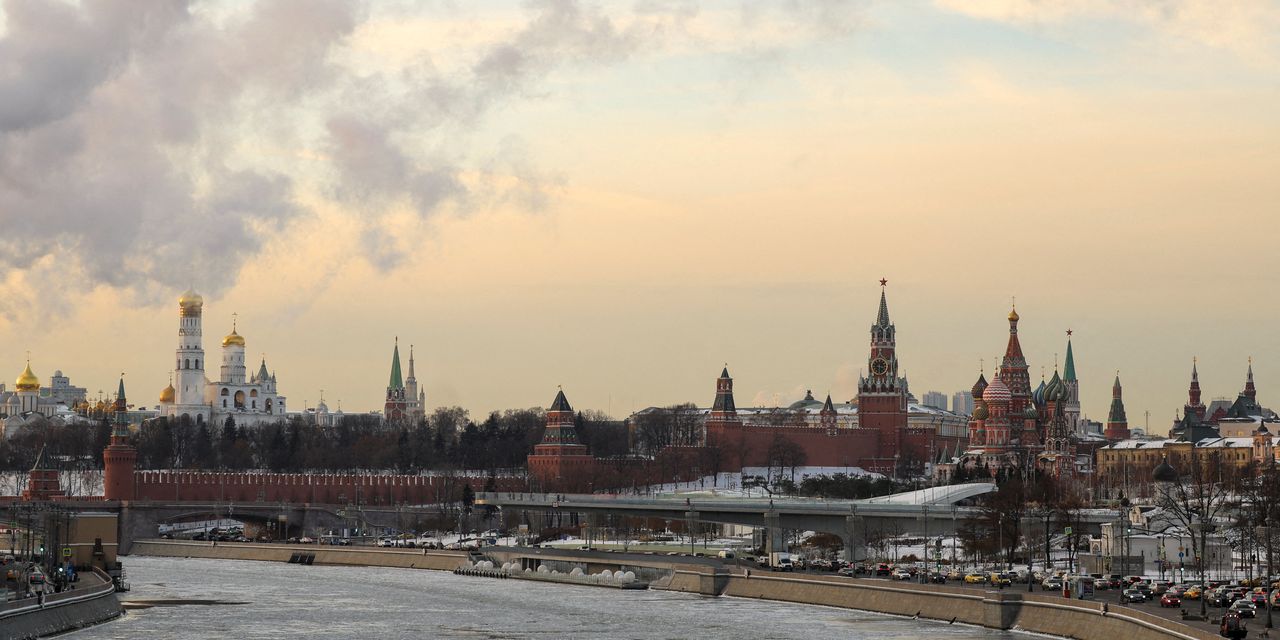 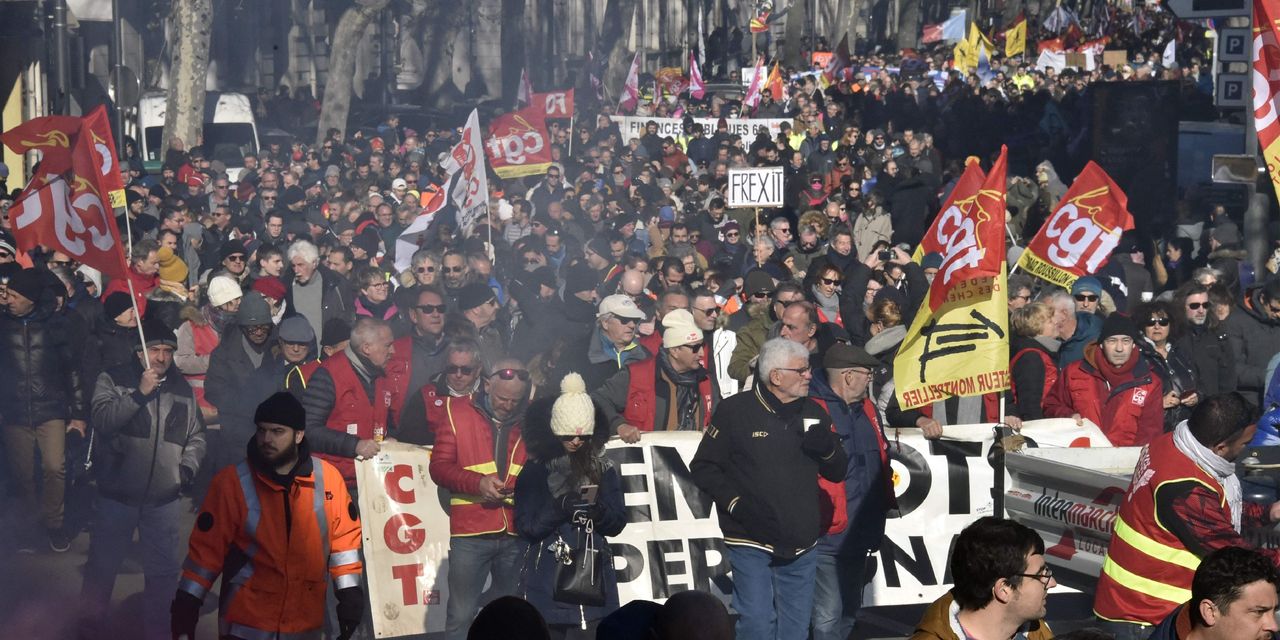 U.S. Pursues India as a Supply-Chain Alternative to China
2 hours ago